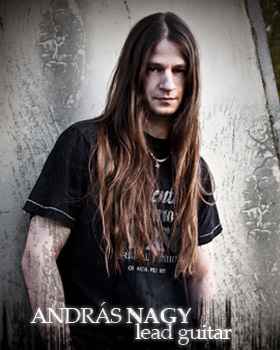 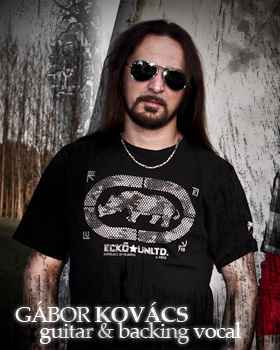 DEMONLORD was formed in 1997 in Gyor by Gabor Kovacs, Andras Nagy, Zoltan Vilagi and Balazs Jurasek. Fortunately the line up has not changed then...

After a massive songwriting period and a few demos ("CAPITAL PUNISHMENT", "VENGEANCE", "VALLEY OF LIFE") we recorded the debut album in 1999. "ADVENTURES IN HELL PART I." was a success among the fans, so we signed by the Hungarian label Hammer Records. "ADVENTURES" became one of the best selling metal albums of it's time.

DEMONLORD played many gigs during the following years, took part on the biggest festivals in the country, and gathered a solid fanbase of true metalheads...2002 was the year of "HELLTRUST", the DEMON's second LP. For the European and worldwild distribution of HELLTRUST is the German label Source Of Deluge responsible.

The album came to the European stores only in 2005, which is the releasing time of the DEMONLORD LP "HELLFORGED" too. "Forged" reached the the Hungarian Top 40 chart!

Releasing date of our brand new album "ONLY THE DEAD ARE SAFE" is 01.02.2011. We come back with a bunch of nasty, high-powered songs for metalheads and rockarollas!

So watch out, the DEMON still has you in sight! 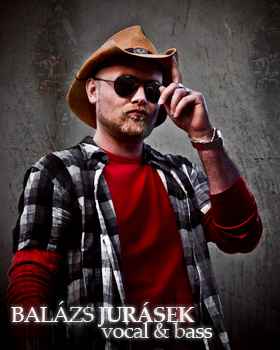 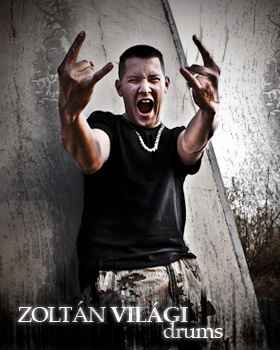